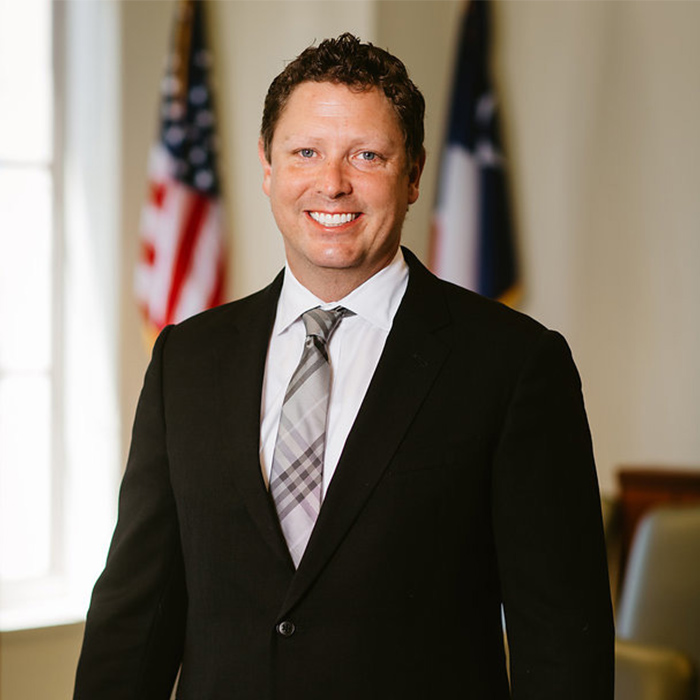 Keith L. Kleinhans graduated from Baylor University where he was captain of a 420 on the Baylor Sailing Team; founder and instructor of the Baylor Jiu-Jitsu Team; and 2000 Division Two National Championship Rugby Team. Prior to law school, Keith worked as a project manager for a large national consulting firm. As part of the Dean’s List, Keith graduated from the Thomas Cooley Law School in 2008. While waiting for his successful bar results, Keith went to the oil fields to work as an oil field engineer with Halliburton. Keith recently completed all of the necessary educational requirements to become a member of the State College Bar of Texas. Keith is a family man at heart. He enjoys his free time with his wife, 1-year-old son, and 2-year-old daughter. The real stars of the family are the family dogs, a Boxer, and a 200-pound Mastiff. Keith also enjoys running, going to the gym, deep-sea fishing, and attending Austin Christian Fellowship. 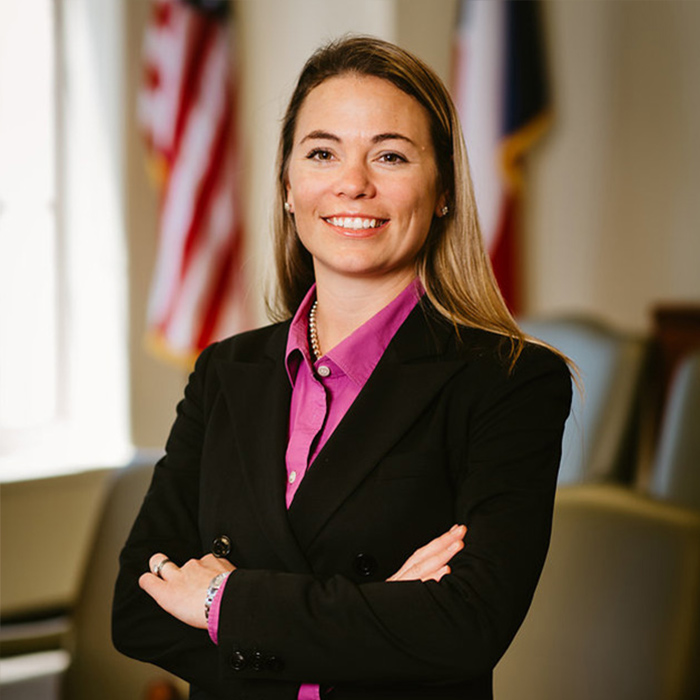 Kimberly G. Kleinhans was born in Elizabethtown, Pennsylvania, graduated cum laude from Penn State University in Crime, Law, and Justice with a minor in Law and Liberal Arts. She was co-captain of the Penn State Altoona tennis team; Vice-President of Zeta Xi Epsilon and founding sister of Gamma Phi Beta; an officer in the criminal justice honor’s program, Alpha Phi Sigma; Panhellenic representative on the Penn State Inter-Greek Council, and President/Founder of the Penn State Altoona Ski Club. After working for numerous firms as a paralegal, Kimberly applied to law school and received a scholarship. She graduated with distinction from the Thomas Cooley Law School in 2008. Kimberly’s achievements include representation of a client on the Dr. Phil show, representing Willie Nelson’s co-defendant, and representing clients on countless leading numerous settlements and jury trials as represented on the verdicts/results page. Recently Kimberly completed all of the necessary educational requirements to become a member of the State College Bar of Texas. In her free time, Kimberly enjoys spending her time with her husband, 2-year-old daughter, 1-year-old son, attending Austin Christian Fellowship, running, tennis, and reading.

Get help filing a personal injury claim after your accident.

Work with a lawyer with experience in divorce and custody cases.